It's Time to Show the World Who You Really Are

Don’t keep asking permission to live the life you were born to live. The time is NOW

You May Be Thinking:

Believe me when I tell you that my team and I have had these same thoughts..

“If I only had more support”

“I don’t know where to begin”

“What will my family and friends think of me”

Before you leave this class, I commit to doing several things for you.
With your help, I’m going to guide you to discover how to create the life you were born to live.

In this training, you will learn:

Everyone is born Great! 95% of us just lost sight of who we are thus, where we belong. A Fish can’t be great outside of water, no more than a bird out of the sky. We can’t operate within our fullest capabilities outside of what I like to call our individual “Sweet Spot” everyone has one and I’m going to help you hone in on yours and guide you how to get back there.

Shift the Way You See You.

I know the feeling….wanting to do something and can’t. Wanting to become more but you have NO idea what it is I know the frustration of feeling as though you’re living someone’s else’s life but you don’t know how to begin finding out what your life really looks like

Relearn the truth. You are who you believe yourself to be. 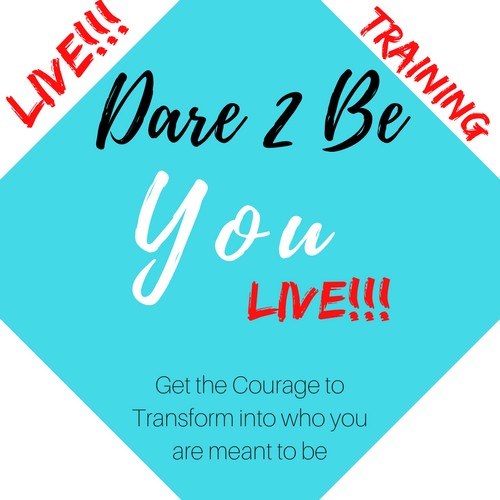 Come join us at the live Transformation life training taught by Author, Speaker, & transformational specialist Andrea Thompson. See the link below for dates and times

Interactive workshop and take home worksheets to keep you on track

Let’s have a look at what you can expect

A full line of transformation. Step-by-step

This is not Motivation. This is Transformation.

We’ve added some extra’s for you just to show you how committed we are to your life transformation.

We believe in you. To prove that, we’re dedicated to helping you reach your goals.

Included in this training class are plug-n-play worksheets that you on track along the way.

Often times we just need to get out of our own way. You are so close to what you want, we will guide you on how to reach out and grab it.

Come and get the fuel you need by being in a room with others who share your same feelings. Be a part of learning how others just like you were able to transform their lives.

Every training should include a RoadMap, what’s the point of going on a journey without a Road-Map. No worries, we’ve got you covered.

The power to change anything in your life is in your hands, come get empowered with the necessary tools, strategies, inspiration to transform your life. 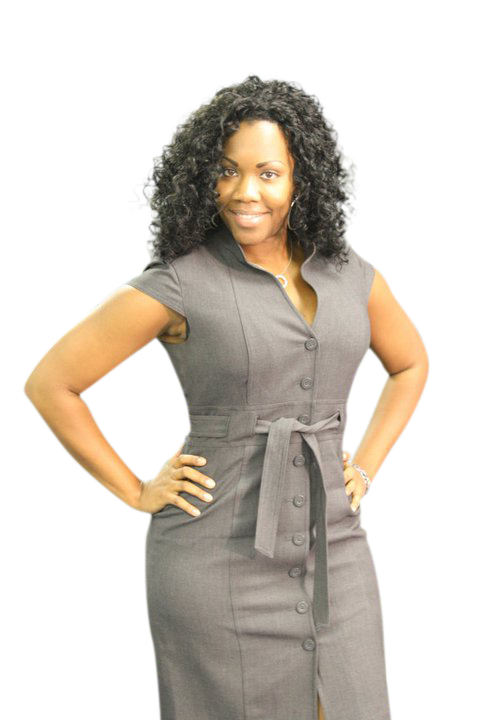 Here Is Why I created this training

For so long I’ve chased opportunity. I was anxious to meet the right person, anxious for the promotion, anxious to get with a reputable company. Anxious, always seeking approval from someone else. Feeling like I wasn’t enough all by myself.  My perception of myself was Incomplete. I felt Incomplete. Never enough and never whole. Never adequate. The perception I had of myself was all backward and no matter what I did, nothing changed until I changed the way I saw myself and my place in this world. For so long I sought out validation in others until I set out on a long journey of self-discovery and what I found was life-changing. I went on the focused mission to share what I learned that completely revolutionized my life in the NOW. From that experience, I birthed the self-help publication titled “How in the Hell Do I Make it out of this Storm!?!”  I birthed many workshops, seminars, and this life transformation training.